Stop the Robocalls! How to Help Silence Your Phone

“The economics of robocalling is that it's so cheap to make a million calls, you don’t need very many people to respond to make a profit," said Quilici.

If you get robocalls every day, you’re not alone. Those pesky calls keep coming through, even though the government has tried to stop them. But there are some steps you can take to help silence your phone.

It’s estimated that four billion robocalls hit our phones every year. Many of them are dialing for dollars – fraudsters trying to trick us into turning over our money. Daniel Unger lost $11,000 after a robocaller spoofed his bank’s phone number, duping him into thinking his bank was calling and asking him to reset his password. 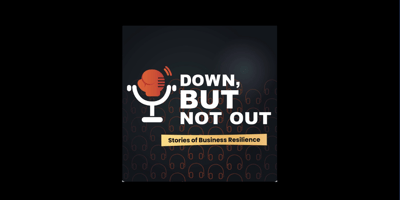 Down But Not Out Podcast: How YouMail Had to Reposition Twice After Realizing Potential in Serving Other Markets

YouMail CEO Alex, Quilici is featured in the compelling Down But Not Out Podcast on How YouMail Had...

A team is only as good as its weakest link. We see it all the time in sports. Back in the early...