There is much for VOIP service providers to celebrate. The global voice over Internet Protocol market is expected to exceed $127 billion by the end of 2022. At a projected growth rate of nearly 10 percent, demand could hit $255 billion over the next decade. Continued market penetration of smartphones and the internet, and the circumstances of the pandemic have paved the way for this explosive growth. But nothing comes without its challenges, and the VOIP service industry is no different. That’s where bad actors and their unwanted robocalls play the role of party crasher.

In other words, it would be real easy for VOIP service providers to sit back and count on the market to carry them to success. But that would be in opposition to overwhelming data that indicates strong headwinds. Over the past eight months, the number of robocalls placed has hovered around 4 billion per month. In July of 2022, 29 percent of those robocalls were telemarketing spam and 28 percent were scams. That means more than half of the nearly 12 robocalls a US consumer receives per month are unwanted. That’s more than one unwanted robocall per week per person, and anecdotally, from your own experience, it can feel like far more than that.

Robocalls are a problem so deeply embedded in our everyday lives, it’s easy to forget how deeply it can change our behavior. Eight-in-10 Americans don’t answer their cell phone when it’s an unknown caller. Sixty-seven percent do not answer unknown calls but do check the voicemail if one is left; 14 percent ignore voicemail from unknown callers altogether. These tendencies come just a few years after the topic of robocalls has really started to penetrate public discourse. Imagine how much more severely behaviors will be affected over the course of the next 10 years.

It's slowly eroding the public’s trust in the sound of a phone ringing. Perhaps even more important (at least for the purposes of this discussion) is the specter that this slow unraveling of people’s traditional phone habits will affect their inclination to pick up or respond to business outreach. Frankly, it should keep VOIP executives up at night.

How Do VOIP Service Providers Defend Their Revenue?

We recommend VOIP service providers develop a robocall mitigation plan aimed at eliminating unlawful voice and text campaigns. Fortunately, there are solutions in the market that protect communication service providers and their vendor infrastructure with robocall mitigation services. Such services should be able to detect and interdict unwanted traffic that would otherwise originate, traverse, or terminate networks.

Isn’t that what STIR/SHAKEN was put in place for? Unfortunately, the FCC’s validation protocol won’t realize its full potential for years. Bad actors are constantly looking for the path of least resistance. For one, the interconnection between rural telecom operators and network remains TDM/SS7. Despite calls originated from rural operators being authenticated by STIR, it will be ineffectual in terms of validation (SHAKEN) as the STIR/SHAKEN token will be lost prior to reaching terminating carrier networks.

Finally, YouMail PS Clear merges it all together with (you guessed it) content-based analytics to analyze every communication instance handled by the service provider.

Now, back to the original question: How do VOIP service providers optimize the balance between tantalizing revenues and the worrisome rise of unwanted robocall traffic? Simple: schedule a demo with YouMail Protective Services and see how we can help you strike the right balance. 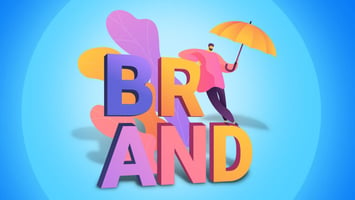 Trust is essential in any of life’s endeavors. If you don’t trust your car’s brakes to be in... 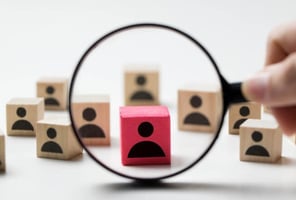 A team is only as good as its weakest link. We see it all the time in sports. Back in the early... 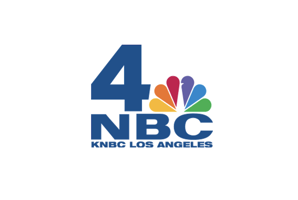 Stop the Robocalls! How to Help Silence Your Phone

“The economics of robocalling is that it's so cheap to make a million calls, you don’t need very...