A team is only as good as its weakest link. We see it all the time in sports. Back in the early 2000s when the Los Angeles Lakers put together a squad that included four future hall of famers, the fifth starter, a decidedly non-future-hall-of-famer, was targeted by other teams. And guess what? That super-team was toppled by one without a single future hall of famer. When the best defense in the NFL rotates in a rookie cornerback, savvy quarterbacks immediately target his receiver. Some of the best hitters in Major League Baseball history were a little light with the glove, to say the least. (And so the designated hitter came to the rescue!) The point is, any team, organization, or company can do all the right things — hire a couple of superstars, put out the best marketing, outfit their cubicles with the finest office chairs — but if they aren’t built on a solid foundation, they won’t live up to their lofty aspirations.

That’s what makes robocall mitigation such a dicey proposition. Of course every enterprise robocall deterrent solution will claim it’s the best at curtailing fraud and spam, just like every greasy spoon in town claims it has the city’s best cheeseburger.

How To Pick One Robocall Protection Service From Another

One of YouMail’s biggest differentiators is its Intelligent Sensor Network. You see, we made our bones protecting the phone lines of consumers, entrepreneurs, and small businesses. Over the last 15 years, we’ve made it our business to help the little guy against the spreading plague of nefarious fraudsters who seek to exploit the ubiquity of smart phones worldwide for their own gain.

The 10,000-hour rule states that it takes 10,000 hours of intense practice to achieve mastery of complex skills. Well, when you answer billions of phone calls like we have, you’ve exceeded the 10,000-hour rule by centuries. By that logic, we’re not just experts, we’re elite grand masters.

Our depth of knowledge would be somewhat wasted if we only used it to prevent calls at the last mile. Our ambitions are bigger than that. In order to truly make life hell for the dark forces of telephony, we lend our unparalleled expertise to service providers to keep their network free of robocalls.

Robocall mitigation at the service provider level begins with a live call sensor network. YouMail’s own Intelligent Sensor Network can accurately detect robocalls in real time. It listens to billions of real consumer calls across all major US carriers to detect threats immediately. And by doing so, we provide service providers with an effective measure against attacks of any duration, frequency, and spoofing.

Putting An End To Imposter Campaigns

Enterprises tap into our sensor network to detect imposter fraud, head off fraud campaigns, and keep a watchful eye over anything brewing on the horizon. Imposter scams are in fact the most common form of fraud reported to the FTC, which tallied nearly 985,000 imposter scam complaints in 2021. This form of deception cost victims more than $2.3 billion — certainly not small change you find in your couch cushions.

When the stakes are this high, you need the best. And all due respect to carriers, they have their specialties, and we have ours. Their measures are “factory stock.” Spammers and scammers will attack from a variety of phone numbers and zig when you zag. Enterprises like yours can do better.

YouMail is the advanced aftermarket add-on. To stay a step ahead, our Intelligent Sensor Network allows us to capture metadata, trace campaign sources, and shut them down. We work directly with USTelecom and the telecommunications companies that carry the calls. We provide objective forensic evidence so that carriers can stop robocall fraud at the source and keep your brand reputation sterling against imposter campaigns.

If you need to protect your brand and your phone lines, start now. Schedule a demo to see what YouMail’s Intelligent Sensor Network in action. 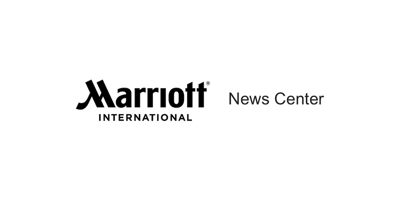 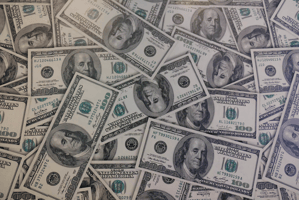 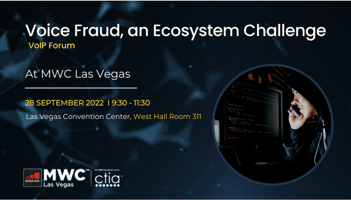 YouMail PS VP of Protective Services, Gerry Christensen will be speaking at the GSMA North America...