Slate Article: Who’s to Blame for All the Spam Calls?

Does it seem like you’ve been getting more calls about your car’s extended warranty or fake IRS alerts? It’s not just you. According to the spam-blocking company YouMail, robocalls have spiked in the last few months since hitting a low in December.

That month, about 3.5 billion such calls were made. In March, this figure rose to 4.3 billion robocalls, around 30 percent of which were scams. However, the amount of robocalls a year earlier, in March 2021, was even higher, at 4.9 billion. (The scam percentage can also fluctuate from month to month, at times exceeding 40 percent.)

In response to this spike, social media users have recently been blaming Ajit Pai, the industry-friendly chairman of the Federal Communications Commission during the Trump administration, for failing to uphold rules that were meant to crack down on robocalls. 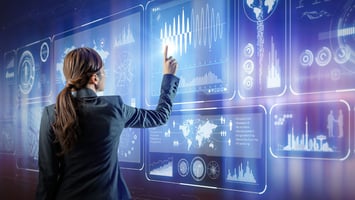 As the fight against fraudsters and spammers evolves, it is important to note that there are... 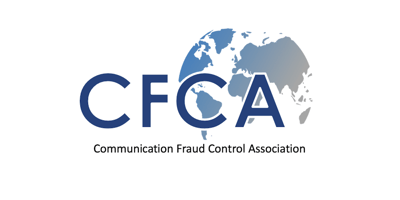 YouMailPS's Gerry Christensen will be presenting live at the CFCA Summer Educational 2022 event... 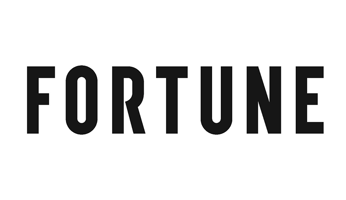 All those calls about your car’s extended warranty? It was basically just 3 people

Millions of Americans have picked up their phone recently, only to hear an all-too-familiar...