It appears that justice may be coming to some of the hackers involved in the theft of data from T-Mobile last year, according to newly released government documents.

The documents also help shine a light on T-Mobile's unsuccessful efforts to halt the spread of the personal information of millions of its current and prospective customers.

Finally, the developments also arrive during a dramatic upswing in mobile spam, a situation that isn't necessarily tied to the hack of T-Mobile or other companies but is nonetheless an indication of the increasingly tumultuous security landscape for regular mobile customers as well as big telecommunications corporations. 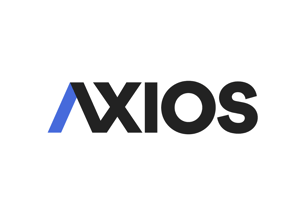 You're not imagining it: The flood of spam calls, texts, emails and social media posts into your...